This month we donned our running shoes and once again we were the official film and video production team for the Asics Greater Manchester Marathon.

It is the third year running we have filmed the race and created a highlights video and it was as inspiring and uplifting to be involved in as previous years. This year the course started and finished at the Iconic Manchester United Football Club, with the course taking in many sights and areas of Trafford and Greater Manchester. It is the flattest and fastest marathon in the UK and is recognised as one of the flattest courses in the world with only 54m elevation gain. Included was  two-leg and four-leg relays for competitors wishing to run a shorter distance whilst still experiencing the race day atmosphere. Around 7000 people entered and the atmosphere was electric! Our filming team took to their bicycles and used the tram network as well as their own running shoes to capture all the action, atmosphere and different parts of the course! As ever the Manchester community spirit was out in force to cheer athletes on and celebrate the event.

Getting your message heard in your business presentation…. I’m sure you have been subjected to a business presentation full of seemingly endless sets of slides that leave you feeling more interested in the pigeon outside the window than the messages being presented in…

Prezi Presentation Insight Event   We hosted a Prezi presentation training event in Manchester last week at the fabulous Lancashire County Cricket Club venue (who were extremely hospitable and helpful, I would highly recommend their venues for any business events… 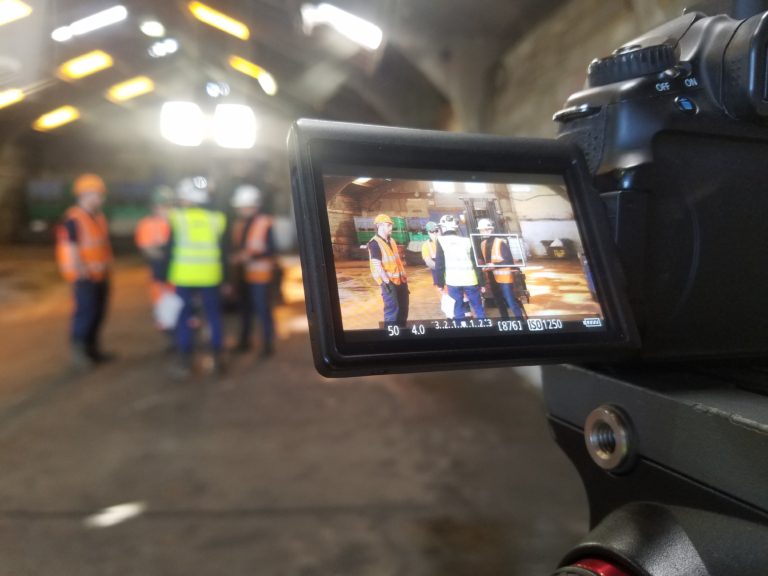 What April Fools Pranks have you been subject to today? Of course, Google have been up to their usual spoofing tricks! But before I share their latest April Fool prank released this morning, I thought I would share some our…

Business Presentations – From the good to the bad It never ceases to amaze me how little time, preparation and creative effort people put into their presentations – especially when they are pitching for new business, trying to engage employees…